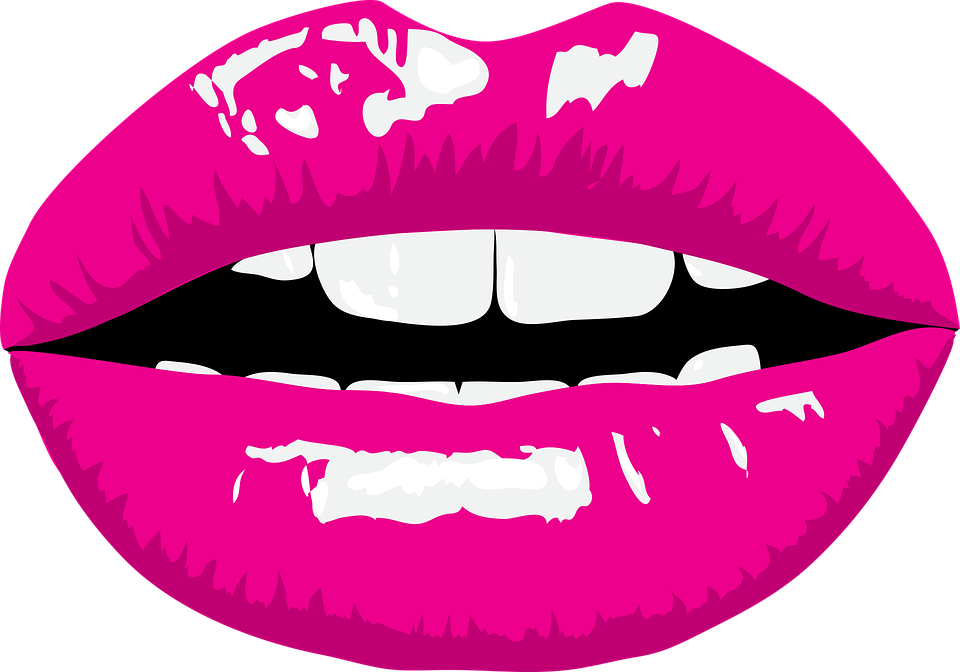 Why do companies look for “famous individuals”? Because of word of mouth which, in the era of technological disintermediation, still remains the most important social medium.

In fact, this is of such a pivotal importance for crowdfunding as well, experts argue, that having an influencer as a leading investor could make the difference, at the end of the day, in the success of a campaign or in its failure as one personality starts and others follow.

In this perspective, for example, it can be argued that the strategic partnership between a leading equity crowdfunding platform like Seedrs and a tennis star such as Andy Murray lies.

The rationale behind this relies on the fact that this is of so strategic importance for entrepreneurs that some of them, like the Young Start Up Talent 2016, Ben Jeffries, thought to catch such a business opportunity launching Influencer, a marketing agency, specialized in connecting brands with influencers, which in less than a week after launching an equity crowdfunding campaign on Crowdcube, has already surpassed its initial £100k funding target.

“As the world has shifted to become increasingly social media centric, consumers look at fellow consumers via social media to inform their purchasing decisions. Specifically, their favourite personalities, who are consolidating over 10,000 followers on Instagram, Facebook and Twitter. For these reasons, we believe influencer marketing to be the next big thing in advertising. Through the development of a new web application, we believe we will have the capacity to work with 100x more Influencers as we will be able to manage our Influencers through a more efficient CRM system. An increased database of Influencers will provide greater variety and choice for brands as to who they use to promote themselves. We believe this will further increase the value of our service.”