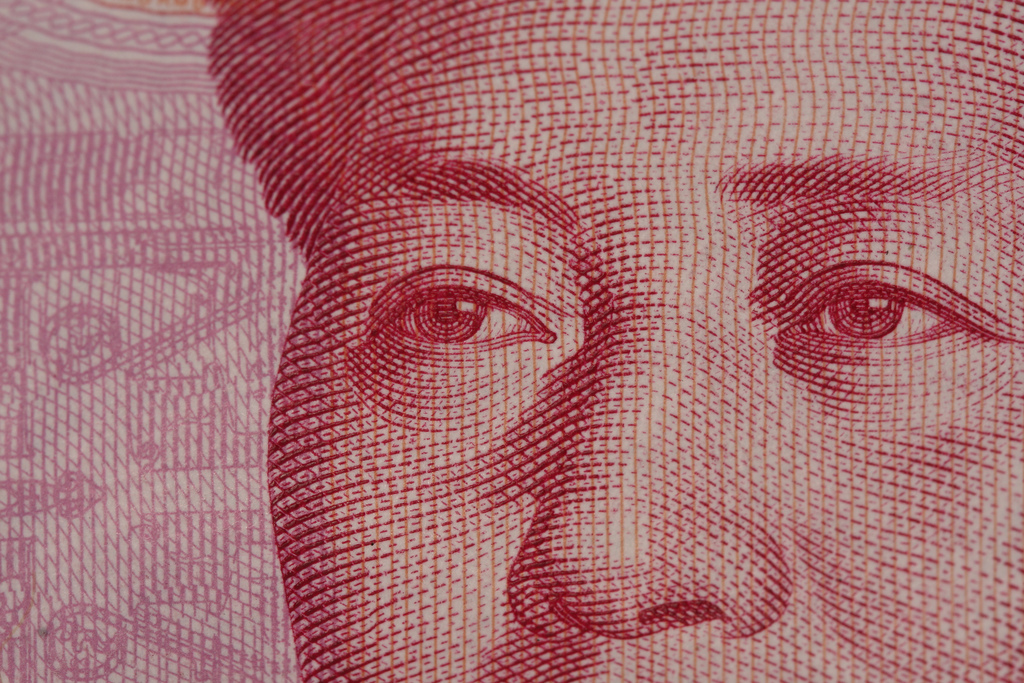 What’s the state of the art of crowdfunding in China? According to a local platform, Wangdaizhijia, the sector is far smaller if compared to P2P lending but it is rapidly growing, a study reveals.

In fact, over 2015, Crowdfund Insider reports, the industry  gained almost 76 million investors topping $ 1.71 billion of raised funds which means a 5-time increase versus 2014.

Moreover, according to forecasts, the financing amount will total $2.24 billion by the end of the year.

When it comes to the number of platforms operating in the market, the study confirms a steep increase as those passed from 100 to 380 and are expected to reach 400 by the end of 2016.

However, one of the most interesting findings of the study is that while other forms of crowdfunding (e.g. donation and reward-based) report an increase in terms investments raised, equity crowdfunding already occupies 85.72% of 2015 total level thanks to $665 million raised from the beginning of the year.

Find out more in the embedded document below.

View this document on Scribd