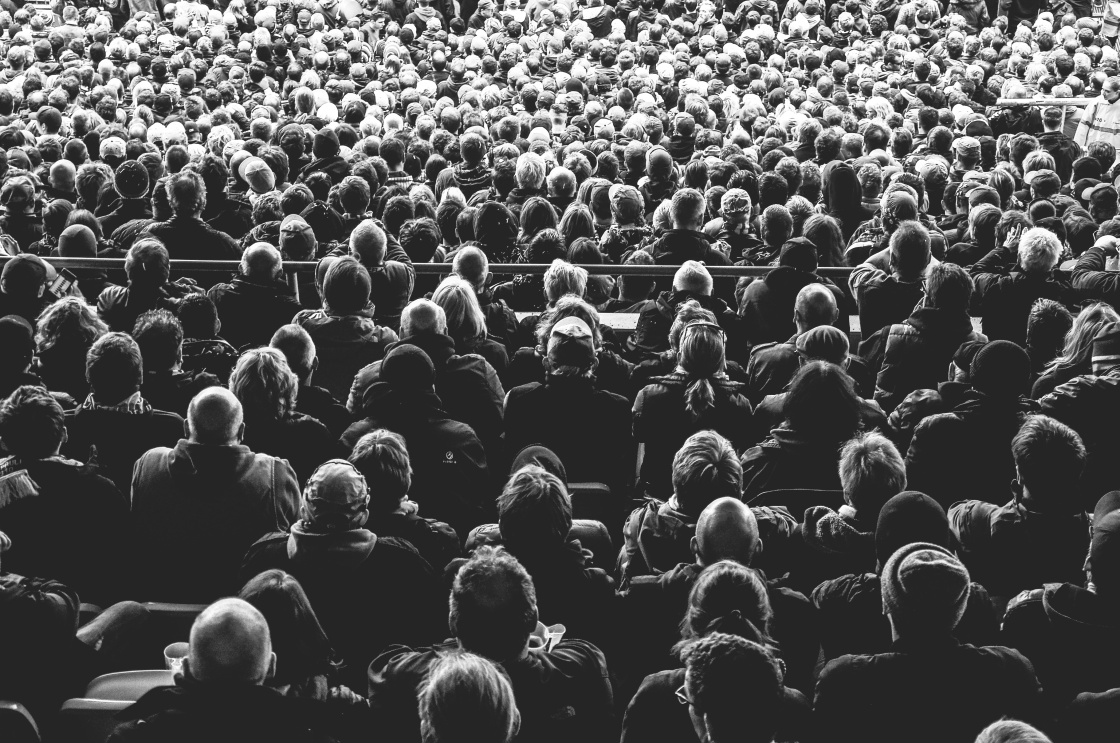 Indiegogo, the popular crowdfunding site entered, as of Tuesday, the equity crowdfunding space as they partnered with MicroVentures, a leader in the venture capital funding which over the past years backed the likes of Twitter, Facebook, and Pinterest.

The news is that Indiegogo is the first major crowdfunding site to use a new securities rule that took effect six months ago in the U.S., allowing ordinary investors to risk up to a few thousand dollars a year backing private companies, the New York Times reports.

In fact, previously, only accredited investors with an annual income of more than $200,000 or a net worth of at least $1 million were allowed to put money into ventures.

Investing in startups means you may own a piece of the company and are along for the ride, with all the ups and downs. You may not have a seat at the boardroom table, but you can help a great idea come to life, Indiegogo stated in a post.