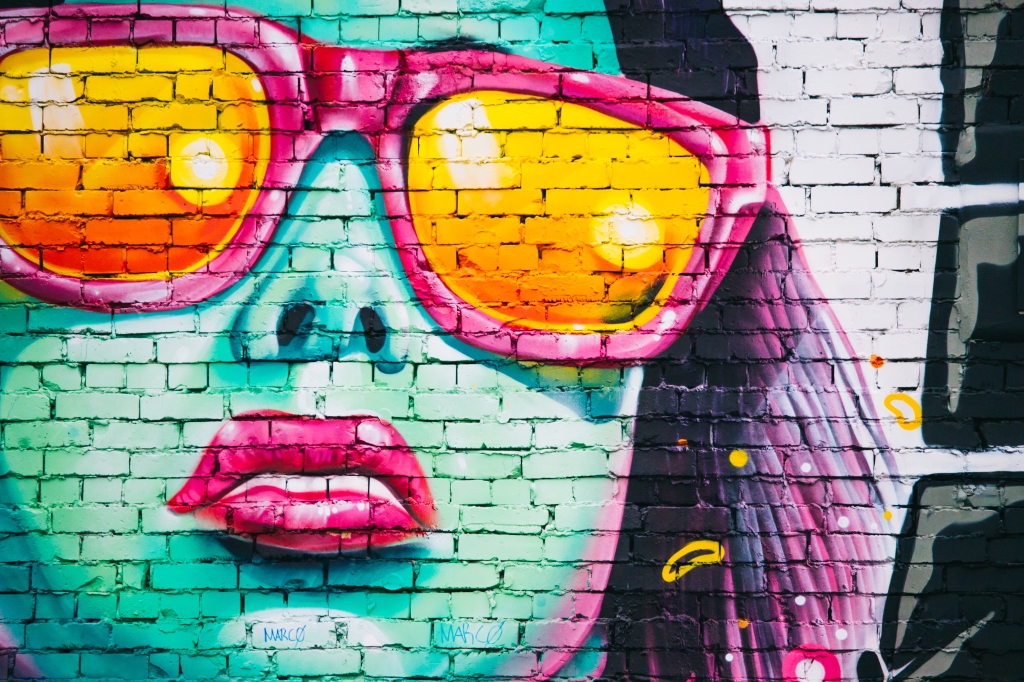 Just over £40 million was invested in early stage businesses in March 2017 via the leading Equity Crowdfunding platforms in the UK, a press release reports.

This record breaking figure smashed the previous monthly high, set back in July 2015, by over £13 million.

This made March 2017 the most successful month for the total amount raised via equity crowdfunding platforms in the young life of the asset class in the UK.

However, even though equity crowdfunding had a very strong finish to 2016, it had so far had a slow start to the year.