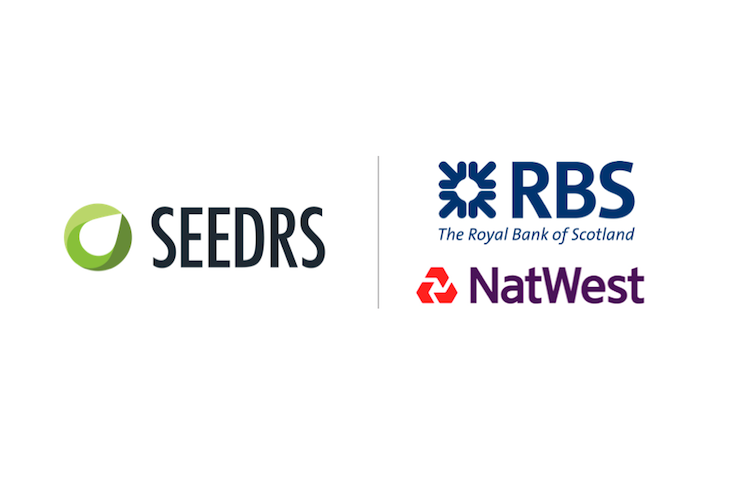 The move confirms a trend according to which traditional financial institutions have begun to partner with equity crowdfunding platforms.

It’s encouraging to see a high-street bank embracing fintech and recognising the importance of alternative finance for funding the UK’s startup ecosystem.

Alison Rose, CEO of Commercial and Private Banking at Royal Bank of Scotland, claimed that:

Sometimes traditional funding routes are not always the best option for hyper-growth startups.

Recently NatWest said a poll conducted in Q1 2017 revealed that those saying that they would like to start a business increased to 14% as the economy remained robust in the run-up to triggering Article 50 and the separation from Europe, Crowdfund Insider reports.