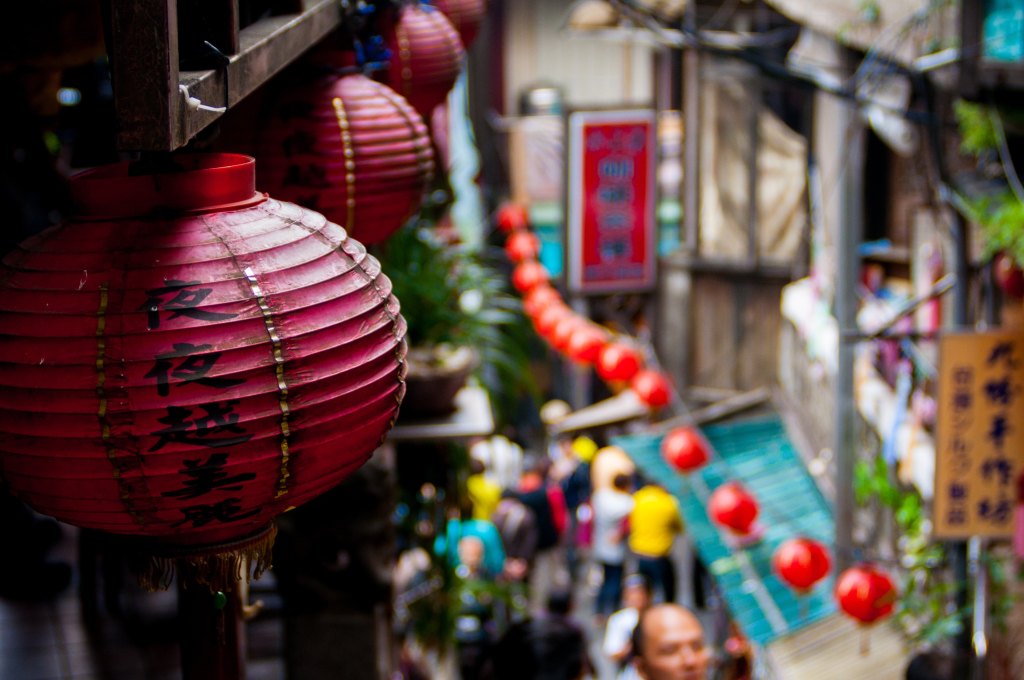 A recently published whitepaper, aimed at promoting a closer cooperation between UK and China through equity crowdfunding and carried out on behalf of the British Government’s China Prosperity Fund by BOP Consulting, the UK innovation charity Nesta and ZhouYue Crowdfunding Industrial Park, takes stock on equity crowdfunding market in the Chinese region.

Current trends confirm a huge demand for alternative investment products as a savings ratio of 30% (compared to 5.60% in the UK) and central bank base rates below the rate of consumer price inflation have combined to create a favorable environment for the demand growth.

Growth continued into the first half of 2016, with 144 platforms engaged in equity crowdfunding raising 3.6 billion CNY (£427 million), only to stall in the third quarter following a regulatory review and a loss of investor confidence.

However, equity crowdfunding still remains a small proportion of the total market for alternative investments:

For example, the size of the Chinese equity crowdfunding market is around 0.5% that of the Chinese P2P market which raised 975 billion CNY (approx. £115.6 billion) in 2015. This is in part due to a lack of regulatory clarity.