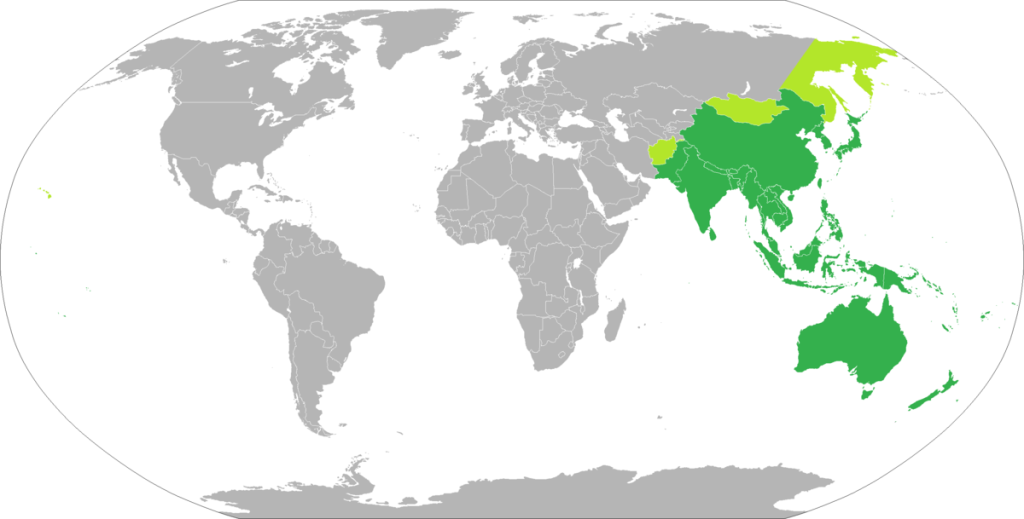 The report is based on data collected from 628 platforms across the Asia-Pacific region, including 463 from China and 165 platforms from the wider region.

Australia emerged as the second largest market in the Asia Pacific with $610 million – a sizable increase on the $398 million from 2015. Combined with New Zealand, which totalled $223 million in 2016, Oceania was the largest regional market in the Asia Pacific outside of China. Other key markets were Japan at $398 million, South Korea at $376 million, Singapore at $164 million, and India at $124 million where equity-based crowdfunding has remained in a grey area awaiting further input from the regulator.

In the wider Asia Pacific region, if marketplace/peer-to-peer consumer lending had the highest level of institutional funding at 55% of total funds, equity crowdfunding had much less at 15%.

In terms of stakeholder arrangements in the Asia Pacific area (excluding China), for equity-based crowdfunding, just over 50% stated that a VC or angel owned either a minority or a majority stake in their firm confirming crowdfunding being part of the equity food chain.

In terms of financial inclusion in the Asia Pacific area (excluding China) in 2016, equity-based crowdfunding had the lowest level of female participation with 8% of fundraisers and 6% of funders being women for this model.