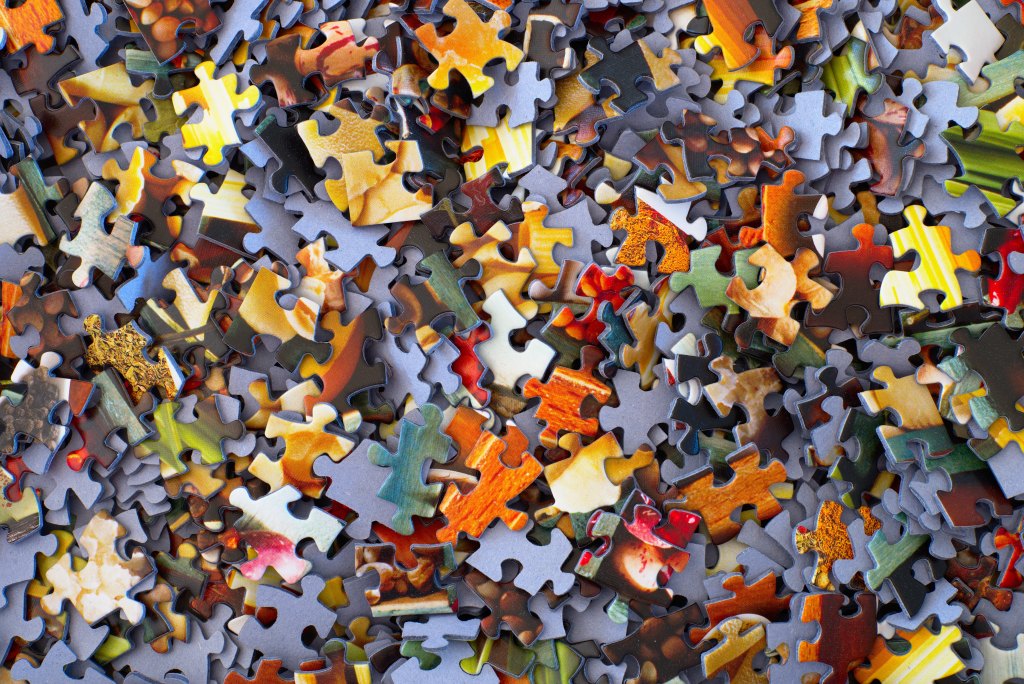 So you thought it was dead, huh? Shareconomy, collaborative consumption, collaborative economy – all of these terms come under the umbrella of the ‘sharing community’.

Similar to a quirky trend that becomes so close to breaking free from the catwalk into mainstream fashion, the sharing community is like a trend that was only ever worn by the alternative kids and never quite made it to being cool.

What we’ve seen so far is companies including Airbnb and Uber who’ve taken snippets of the sharing culture in order to create an “access economy” – a u-turn from the original purpose of the sharing community.

Back in 2008 when the Western economy was devastated by the effects of the worst recession of our time, many online companies including NeighborGoods, Neighborrow, Ecomodo and Share Some Sugar started-up as a response to what Rachel Botsman, the co-author of The Rise Of Collaborative Consumption (Free Preview Embedded Below), referred to as a

seismic shift from individual getting and spending towards a rediscovery of collective good.

But it’s not surprising that even the most enthusiastic sharing community enthusiasts eventually lost hope. What seemed to be the answer to our recession-induced prayers resulted in a load of forum-style marketplaces which dipped into but never quite managed to facilitate the pool of opportunities the sharing community was designed for.

In 2015 Fast Company pronounced the sharing community as dead. Although the thought of using tech to borrow things as basic as power drills once in a blue moon instead of buying one and adding to the disposable-consumer culture problem of today sounded great, it didn’t quite seem to work in practice. There was momentum of the movement, but that’s all it ever really was. However, if you thought the online sharing community was buried six-foot deep in the ground, think again. Soma –  the new social marketplace – is a decentralized online platform where meaningful social interaction, trade and exchange is inspired through incentivised rewards. The fundamental reason why the sharing community will flourish on Soma is because it uses a blockchain – the missing piece of the shareconomy jigsaw.

The key ingredients of a successful sharing community are the people and trust. It’s thought that we’re not inherently wired to prioritise a collaborative economy because getting more for less remains at the top of the agenda, and the future of the sharing economy has been doubted because, quite simply, humans can’t be trusted. The transparency of a blockchain has allowed Soma to implement unique sharing features which have been non-existent until now. Interactive Item Cards (IICs) are the unique digital fingerprints attached to every asset on Soma. IICs contain information such as condition rating and ownership history so that knowledge is accessible and can be equally shared and distributed by all. This makes the scope for sharing so much bigger as there is an overall sense of trust within the Soma community.

The most successful sharing start-ups were those which were most efficient and transactional. Using a blockchain, Soma has its own cryptocurrency called the Soma Community Token (SCT) and the sharing community is endorsed by encouraging SCTs as the main currency. Although other major cryptographic currencies can be used for fast payment none peer-to-peer platform, transaction fees and are automatically removed from payments made in SCT, making it the most cost efficient payment method.

The sharing community emphasises that people and the planet are the essence of an economic system. To survive as a sharing community there needs to be room for social and economic growth. With a goal of changing consumerism habits in the Western world, Soma is the first ever platform to facilitate recycling by financially rewarding you for exchanging your items or services with other members of the community. By adding value to underutilized assets and choosing to engage in the act of exchanging you will receive a Soma Community Token.

In the Soma community, value comprises of so much more than financial gain. Ok, there is undoubtedly an abundance of current platforms which ensure you are getting value for money, but as a member of the sharing community in Soma, the value you add to the wider community is fully accounted for. Soma has given life to the sharing community by providing the decentralized environment built on transparency, value and growth it has been looking for all this time.

About the Author – Emie-Claude Lamoureux