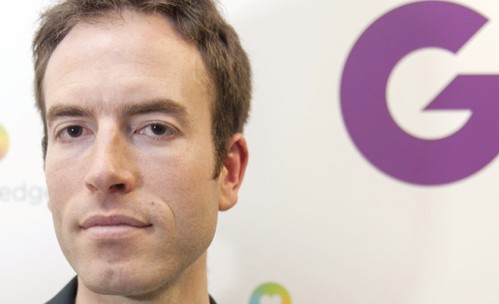 Speaking at Fundraising Live 2018, Charles Wells, Chief Marketing Officer at JustGiving said charities should not see crowdfunding as a threat and instead see it as a way to introduce people to generosity, Civil Society reports.

Although you might see crowdfunding as a threat, it might actually be a really interesting way of introducing people to generosity.

In particular, Wells suggested charities to start looking at crowdfunding as a method:

He also pointed out that putting together data from the last two years, it is likely that crowdfunding will be bigger of any other charity by 2019 although he is

not sure crowdfunding is entirely cannibalising the sector.