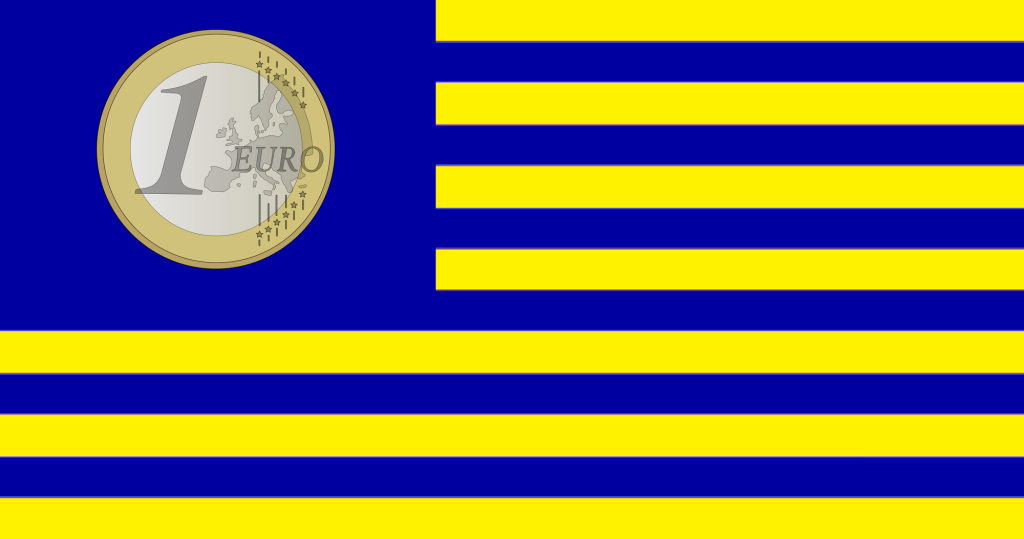 Europe is a global leader in the growing field of sustainable finance. This is one of the main findings of Capital Markets Union: Measuring progress and planning for success, a publication on the state of the art of the European Commission’s Capital Markets Union Action Plan launched in September 2015 with the aim to help build a single market for capital across the 28 EU Member States.

IMPACT OF THE STUDY

The importance of the publication relies on the fact that small and medium enterprises are the backbone of the European growth as they represent 99% of all EU businesses whilst contributing 85% to total EU job creation.

Hence, having more diversified sources of financing in place is good for investment and business but is also essential to financial stability, mitigating the impact of potential problems in the banking sector on companies and their access to finance.

This is why Simon Lewis, Chief Executive of the Association for Financial Markets in Europe said:

The CMU’s original overarching aim of developing a single European capital market remains as compelling as when the project was launched. With Brexit on the horizon, and the prospect of Europe’s largest financial centre departing from the EU, increasing the interconnection and harmonisation of Europe’s capital markets is more important than ever.

The report has shown that the availability of pools of capital for investment has confirmed encouraging improvements in most EU countries in recent years:

Over the last five years, the total amount of EU household savings in capital markets assets (listed equity, bonds, investment fund shares, life insurance and pension funds) has increased from 114% of GDP in the period 2012-16 to 118.2% of GDP in 2017, led by the accumulation of household retirement savings. However, although the average EU household accumulates savings at around twice the rate as the US, EU households invest 35% of those savings in low-yield conservative instruments like cash and deposits while the US households allocate only invest 15% in such instruments.

Moreover, according to the Authors of the study,  European capital markets have shown a promising trend towards greater integration since the aftermath of the financial crisis after the repatriation of some market activities and funding to home countries.

However, European companies continue to over rely on bank lending:

only 14% of new external funding by EU non-financial corporates (NFC 2) in 2017 was through bonds or public equity, with the remainder funded through bank lending. This proportion has increased from 13% on average during 2012-16 and risen significantly from 7% in 2007, most recently led by bond issuance in a low interest rate environment and continuing central bank quantitative easing measures.

Nevertheless,  even though risk capital investments remain low relative to GDP and a significant gap continues compared with the US (0.8% of GDP vs 0.15% of GDP in the EU),

Finally, with regard to cryptocurrencies and ICOs as innovative and efficient means for market transactions, experts argue that although the number of crypto instruments has proliferated rapidly in recent years and the number of Initial Coin Offerings (ICOs) has also grown exponentially,

Therefore, they conclude that:

It may be too early to ascertain if ICOs will become a mainstream form for SME capital raising. However, it is important that European authorities continue to monitor developments and determine appropriate actions.