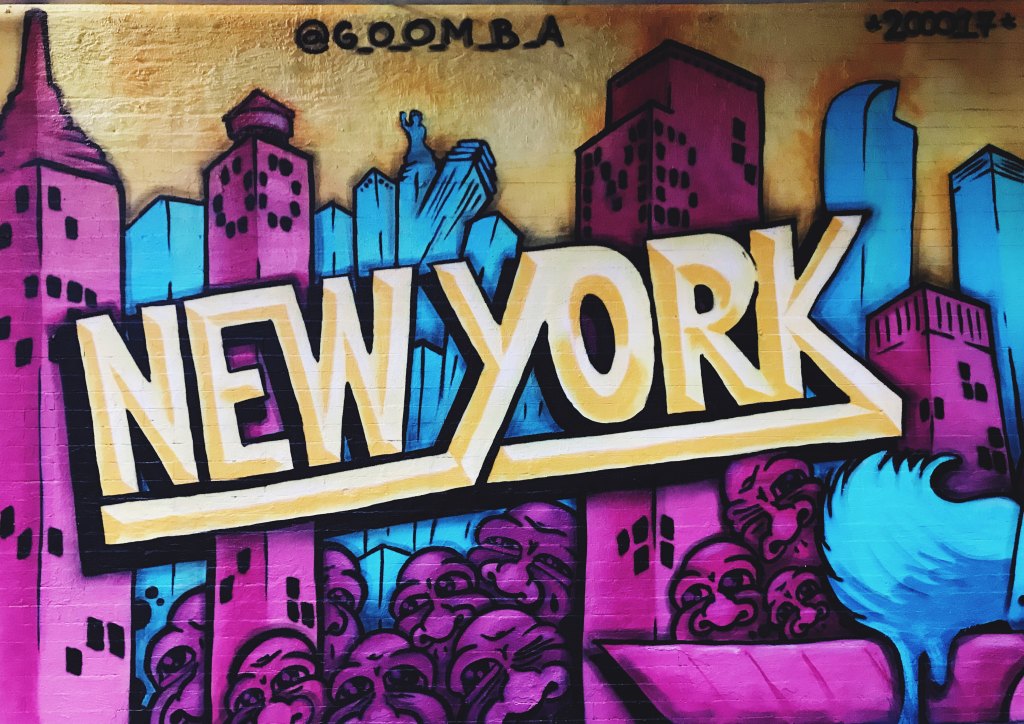 The fund is also seeking out mission-driven businesses because the companies that are socially responsible will be the most successful in the coming decades.

With regard to New York he added:

New York City is home to a tremendous number of mission-driven startups that are simply not receiving the same level of support as their peers in the Bay Area. This void presents a unique opportunity for Humbition to reach the incredible local talent who need the funding and guidance to build and grow their businesses in New York City.

Photo by Jon Tyson on Unsplash