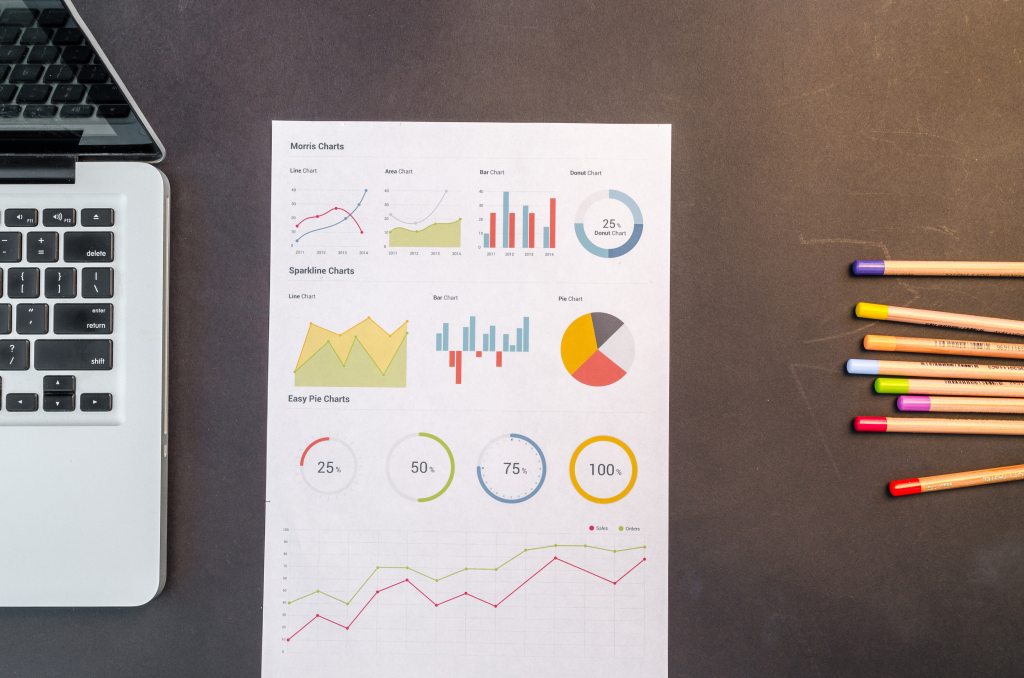 Recent research by British powerhouse Beauhurst confirms that equity crowdfunding continues its growth trajectory, with a record number of 366 deals (1 business out of 5 raises funds via equity crowdfunding) at an average pre-money valuation which reached £22.6 million this year.

However, compared to the traditional channels (i.e. private equity, VC and angel investing), despite an increase of 1.4% year-on-year, equity crowdfunding confirms to be still a minor avenue for entrepreneurs to raise equity, since the sum raised via platforms equalled 3.1% of the total.

Interestingly, though, this indicates that equity crowdfunding could act as a substitute for angel investing which saw a drop of 35% in 2018 compared to 2017.

However, in this reasoning, it has to be taken into consideration the impact Brexit is having on bigger investors’ willingness to take risks.

As Beauhurst Ceo, Toby Austin, argues: “The Brexit claxon sounds loudly at this point (…) The concern is chiefly in two areas: firstly, that earlier-stage businesses will get left behind as investors’ risk appetites diminish, and secondly that British leading lights will begin to contemplate moving locations to access both the EU’s single market and potentially better funding opportunities. Berlin, Amsterdam and Paris are ready and waiting.”

This confirms on one side why, “Crowdfunders were the only major investor type to grow their deal numbers this year,”  (Beauhurst, 2019, pg. 50), and on the other supports findings from a recent study which ranked Amsterdam and Paris among the best places where to start a business in Europe in the Post-Brexit era.

The amount invested saw a slight fall for the venture-stage and really a quite significant drop (15%) at the seed-stage. In contrast, growth stage investment has proven much more resilient: the number of investments has remained pretty constant since 2014.

In this context, equity crowdfunding marketplaces continued to drive deal numbers in 2018, with record levels in Q4. Although growth in deal numbers has slowed from the meteoric pace seen from 2011 to 2015, the report points out that the general trend is onwards and upwards, with a healthy number of deals recorded in every quarter.

With regard to the leading platforms, both Crowdcube and Seedrs saw a record amount of investments pass through their platforms in 2018 fulfilling a large number of deals into companies at seed and venture-stage.

Lastly, a word on female entrepreneurship and crowdfunding. Whilst traditional ways of raising funds continue to see a gender bias, according to the study equity crowdfunding is offering an alternative and more established route to female business-owners to take their projects off the ground.

In fact, the research shows, women entrepreneurs secured only 13% of VC deals in 2018, compared to 20% of crowdfunding investments.