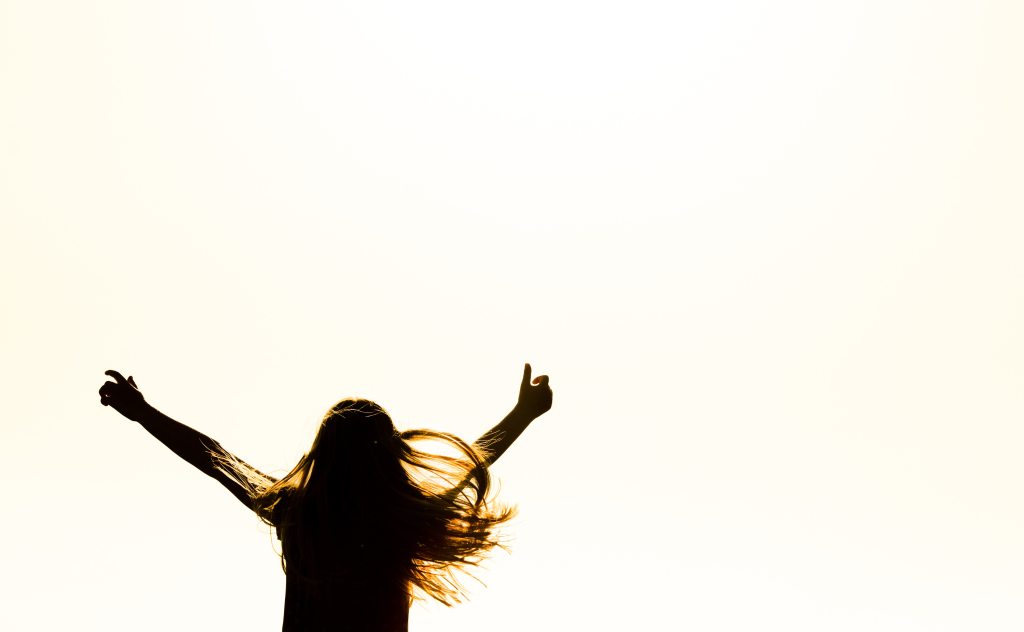 One of the rationales behind this, researchers confirm, is the fact that “even following the 2008 financial crisis, traditional banks continued to devote a substantial part of their assets to financial operations (and not to lending), a practice which many analysts consider as the very cause of the crisis.”

Since the collapse of Lehman Brothers, the report points out, European countries have spent €654 billion to save dozens of banks from bankruptcy. Not a single cent has been necessary to save any of the 23 ethical and sustainable banks based in Europe.

Further, in the period 2007-17, the assets of ethical banks increased on average by 9.66% yearly, compared to the annual growth of -1% on the part of systemically important banks.

Presented last 6th February 2019 at a panel discussion at the European Parliament in Brussels by Andrea Baranes (President of the Foundation for Ethical Finance) alongside Claudia Tosi (President of “Cooperativa Centro Moda Polesano”) and Jose Barbero Sampedro (Trabensol), the study points out that,

“Given ethical banks are structurally different from systemically important ones and have proved to be more resistant to the crisis, today there is an urgent need for the approval of regulations that recognise and reward this difference at both the national and European levels.”

Finally, the divestment from securities of companies in the fossil sector (coal, oil, gas) that accelerate climate change with their greenhouse gas emissions. More than 1,000 banks, foundations, religious orders, universities, municipalities, insurance companies and pension funds worldwide have freed themselves, in various ways, from investments in fossil fuels, for a total of almost $7.2 trillion. This is an enormous figure, equal to about 40% of the European gross domestic product.