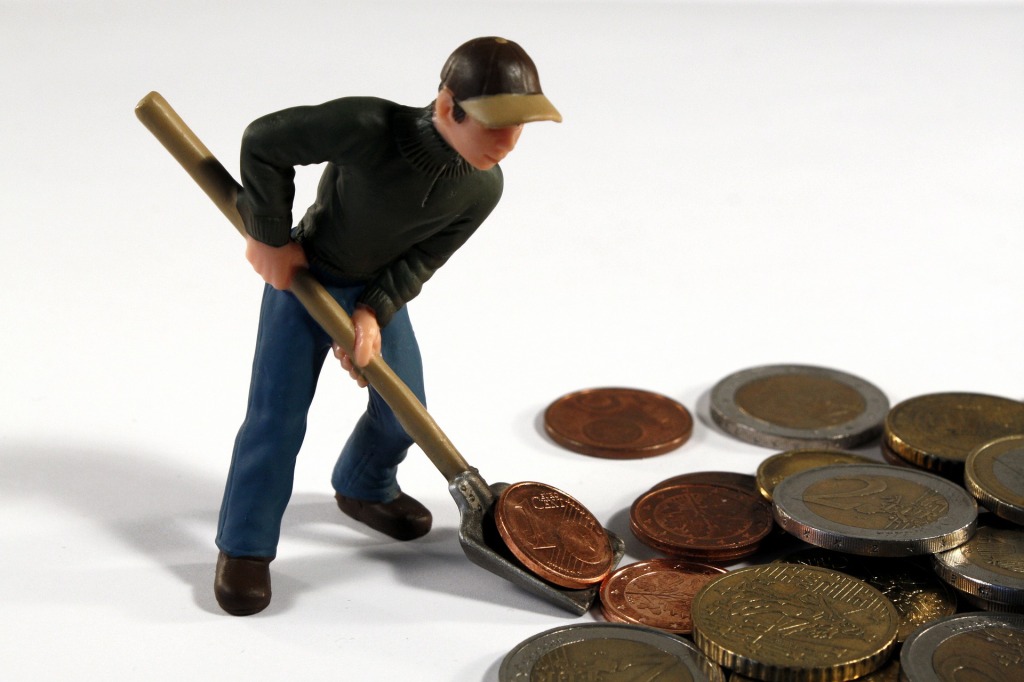 In particular, Seedrs and Crowdcube were the most active investors with 215 and 191 deals respectively. Tax relief incentives have been indicated as the main driver of growth by business leaders while continuing this growth will be one test faced by crowdfunding platforms in upcoming years, experts argue.

What’s next, then? Crowdfunding is evolving, too. Indeed, if on the one hand, investors have started to question whether crowdfunding presents a valuable asset class at all, on the other, underrepresented groups like female entrepreneurs have started to ask for more attention outside London.

So platforms have begun to figure something different out. For example, Seedrs as recently suggested here by Oliver* is trying to adapt Amazon’s business model.

On their end, Crowdcube will expect VC-like raises will increase in 2020 as a growing number of startups approach the platform looking for transforming their communities in shareholders while taking on board institutional investors as well.

Cambridge-based SyndicateRoom, known for its specific focus on healthcare and MedTech, has instead adopted a radically different approach.

Indeed, they have recently launched a new fund, Access EIS, through which operate in the higher-end of the crowdfunding spectrum by mirroring super-angels’ investing activities. In this way, it would be easier and safer building investment portfolios and allow quicker rounds to happen on their platform.

Experts wait and see how this story will evolve also because winner-takes-all thinking doesn’t apply to the platform economy: “The problem is that network effects just aren’t as durable as they used to be.”

Photo by Felix Haumann from Pexels.