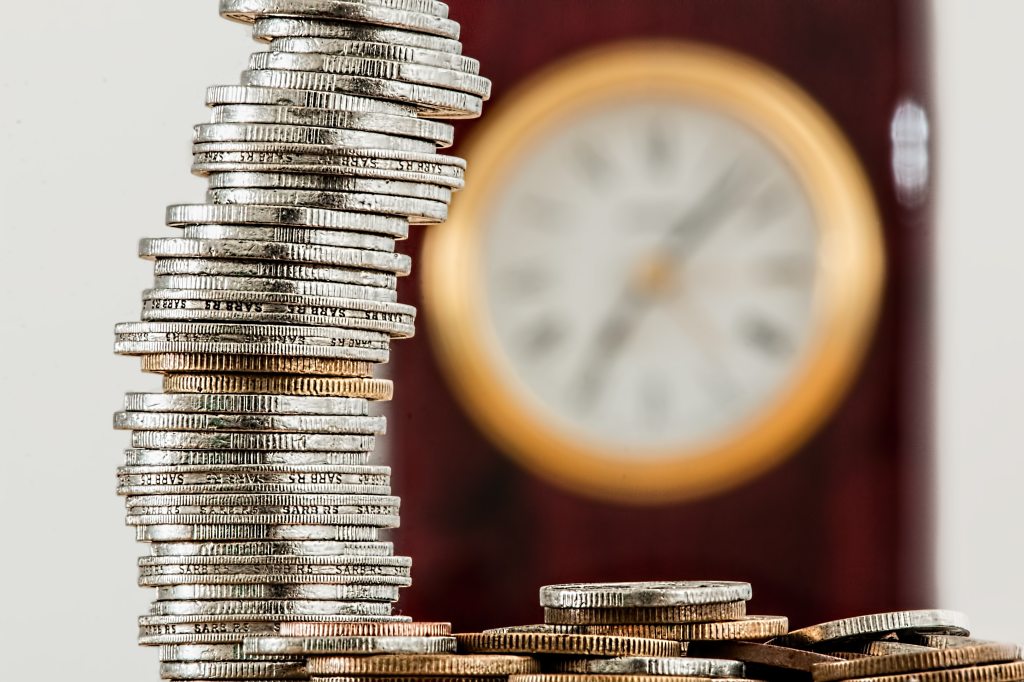 Recent data by Statista, an online portal for statistics, elaborated by personal finance platform Finanso.se, confirm that crowdfunding market has grown over the past three years and will continue to do so at a growth rate of 12% year-on-year.

Just a few years ago, in 2017, the global crowdfunding market was worth $3.9 billion and, one year later, it reached $5.3 billion value with a 35% increase. Since then, the industry has grown by 60% and is expected to reach $12 billion transaction value by the end of the year.

In terms of amount invested per campaign, data show average funding of $780 in 2020 which is expected to grow to $1,000 by the end of 2023, when the number of successful campaigns will be 12 million.

Along with China which reports an impressive 85% of market share, the US and the UK lead the pack of the countries where crowdfunding is developed the most. In particular, while China is expected to reach a value of $7 billion in transaction value by the end of 2020, the US ranks second with a value ten times lower ($782 billion). The UK has won the European competition with a $100 billion value preceding France ($86 million).

According to scientific research, the main difference between Chinese platforms and others is a cultural one. In other words, Chinese platforms are sale and commercial oriented. Moreover, most of the crowdfunding platforms don’t charge fees or commissions for matching capital-seekers and investors. This, according to researchers, encourages trust among capital participants.

Find out more here: The nature of crowdfunding in China: initial evidence

Assuming that the following are pure preliminary speculations because nobody is in the position to say how all this will evolve especially in the current climate, we can advance at least three considerations:

1. First, crowdfunding as a whole (i.e. donation, reward, debt and equity) is still an emerging industry with huge margins of growth. This is good news for startups and scaleups as the upward trend is likely to stay until 2023.

2. Second, the strategic use of crowdfunding made in China in the presence of such a large scale has made a massive difference in terms of market development. Thus, other countries are likely to evolve their business models to intercept future capital supply (we have written about this here and here).

3. However, the analysis is likely not to have taken into account the impact Covid-19 pandemic will have on the evolution of the market. Indeed, data confirm the startup funding industry is taking a hit. Will governments be able to support such a strategic industry in war times? Will the moves made by the US and Italy pave the way for additional interventions?