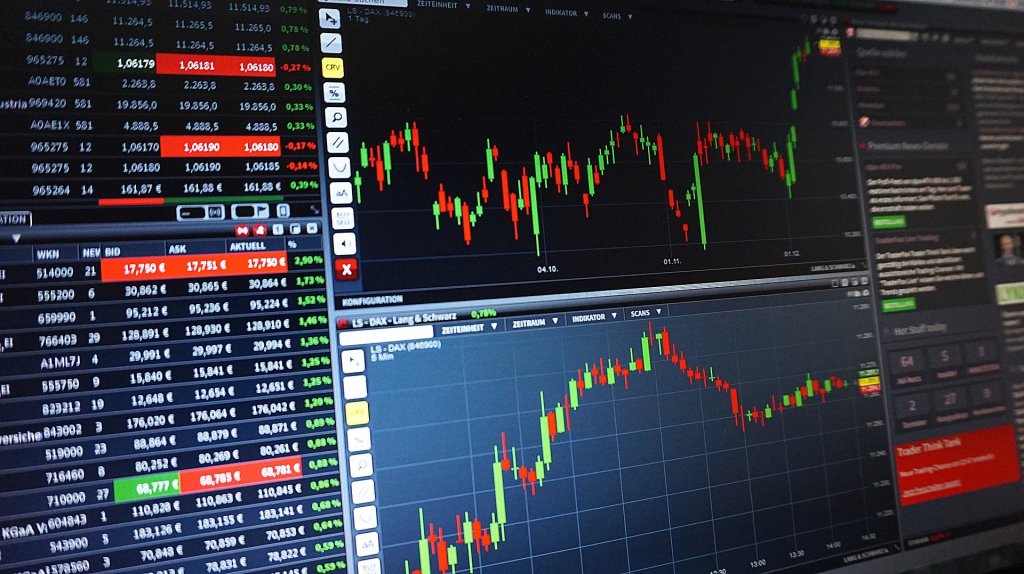 A few days ago, Jeff Lynn, the co-founder of the equity crowdfunding portal Seedrs, has announced he and his crew have introduced a new feature to allow secondary market work better.

Indeed, one of the main issues of equity crowdfunding is the lack of liquidity, that is, to make some money an investor has to wait for the entrepreneur to exit the company by selling it or publicly list it, for example.

Such an aspect, if on the one hand has provided stability to the system in the long term, on the other has been one of the main drawbacks for traditional investors.

In short, this has been the rationale behind the creation of a secondary market, that is, a place where shareholders can trade with their shares. However, it has not delivered as promised so far.

Read more about the challenges of equity crowdfunding here.

Seedrs has now developed a new feature to provide greater liquidity in the market, Lynn claims, allowing more investors to trade. In particular, they have introduced variable pricing on their Secondary Market.

“The change will work as follows. Previously, as a prospective seller, you have only been able to list shares on the Seedrs Secondary Market at the set price we determine under our Valuation Policy (which is usually the company’s latest valuation). Buyers in turn have only been able to buy the shares at that price. Starting now, however, we will allow sellers to list their shares at a premium or discount price – up to 30% above or below the marked share price – if they so choose. Buyers will see each share lot and the price at which it is listed, and they can make their investment decision accordingly.”