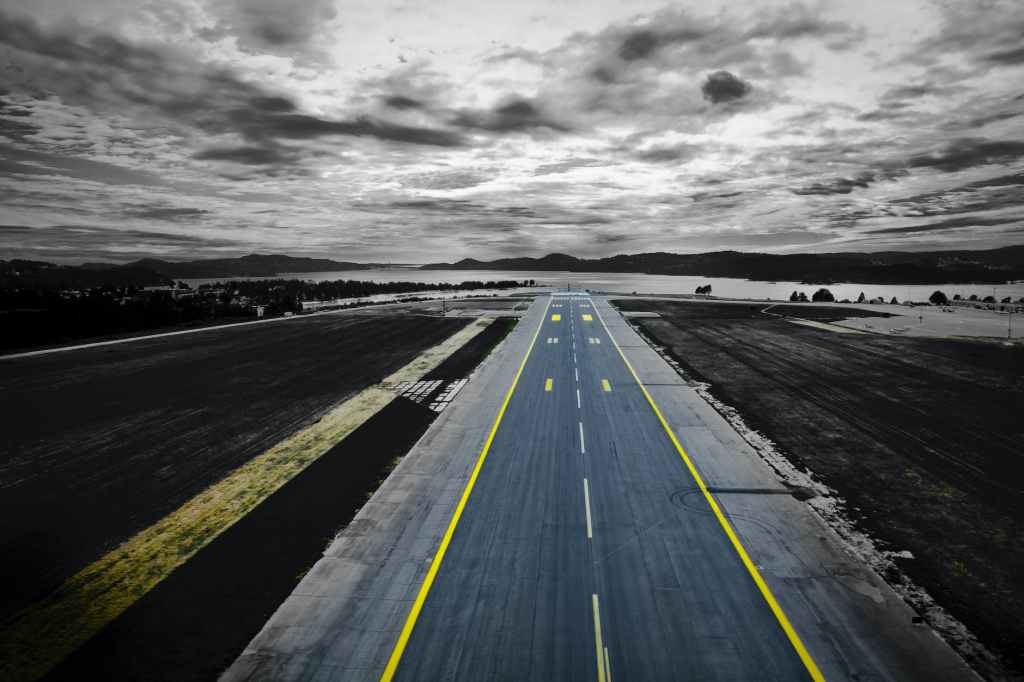 As the American investing platform Republic closes its deal to acquire Seedrs, the leading equity crowdfunding platform based in London has opened its new offices in Dublin to make the most of the new European crowdfunding regulation. Indeed, senior hires have been made in other European cities, including Lisbon, Madrid, Amsterdam, Stockholm, and Copenhagen.

Meanwhile, Republic has also announced a new effort to expand its global footprint in Asia through a new acquisition, a move that suggests how scale is the skin to play the game.

A Seedrs insider shared, “our business expansion efforts in Asia are ongoing, and we are excited to formally begin operations as a global brand.”

I would like to signal a very comprehensive article with plenty of details about this operation on Crowdfundinsider.com as well as this letter published by Republic.