5 Reflections on the ICO Movement

This piece is a guest post by Victoria Silchenko, one of the leading experts in alternative finance and crowdfunding worldwide, creator and producer of the World Funding Summit, Adjunct Professor of Alternative Financing at California Lutheran University and founder of Metropole Capital Group. It firstly appeared on LinkedIn to be published here under her permission. 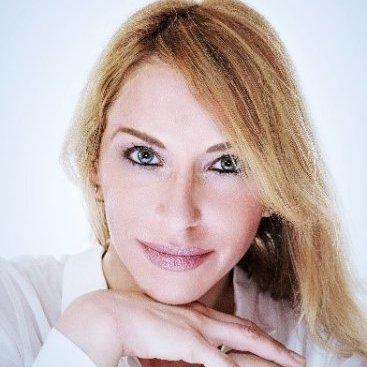 I was just in Singapore as a speaker at Blockchain Economic Forum. These are some of my reflections.

1. I am convinced that the global ICO movement is a consequence of the fact that the VC  and Angels’ markets are still undeveloped and rather unattainable in most of the emerging economies.

2. Most of the ICO presenters were based outside the U.S. and didn’t plan on accepting any money from the US citizens due to “no desire to deal with the SEC laws.”

3. Now, there is plenty of capital in the US so I believe the ICO movement here shows that equity crowdfunding has failed to become an easy fundraising route and, in some (most??) cases, it is playing the greater fool game.

4. There is still a misunderstanding of what VCs are – let’s remember that unless your company is acquired or goes public, your value for a VC fund is close to zero.

5. Cryptocurrencies are representations of your value within a network.