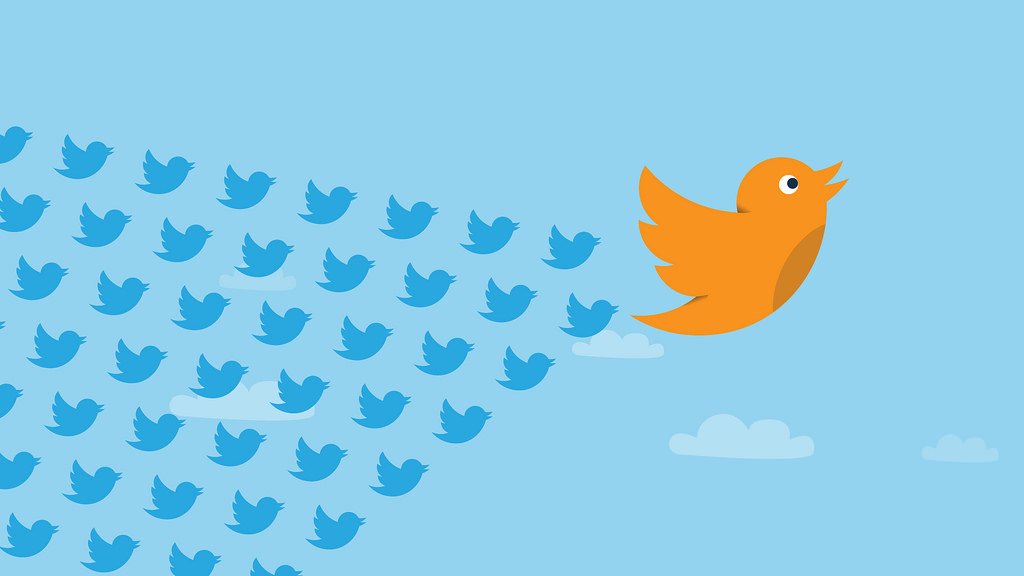 Researchers from Arizona State University, University of Illinois Chicago and University of Minnesota say that when a transmitter’s message is pro-social or cause-oriented, embeddedness (e.g. the social network structure) plays a stronger role in determining influence.

Analyzing a sample of campaign fundraising data from Kickstarter, combined with data from the campaign-associated Twitter activity, they constructed network-level measures of embeddedness among the Twitter users who initiated social-media posts mentioning a given campaign to assess whether and how the prosociality of campaign objectives and social network embeddedness jointly influence the impact of campaign-related social media activity on campaign fundraising responses.

The study confirms that:

One of the rationales behind this is that:

Embeddedness can facilitate social influence because a focal individual is likely to receive the same message from multiple sources, in tandem, making them less likely to miss the information, and more likely to discern the core elements of the message in an accurate manner.

in the absence of any embeddedness, a 10% increase in the volume of tweets related to the campaign is associated with an approximate 1.51% increase in dollars raised the following day, regardless of campaign orientation. However, in the presence of complete embeddedness, (…) public campaigns experience an additional 2.44% increase in daily fundraising, roughly doubling the 1.25% benefit from closure that is indicated for private campaigns.