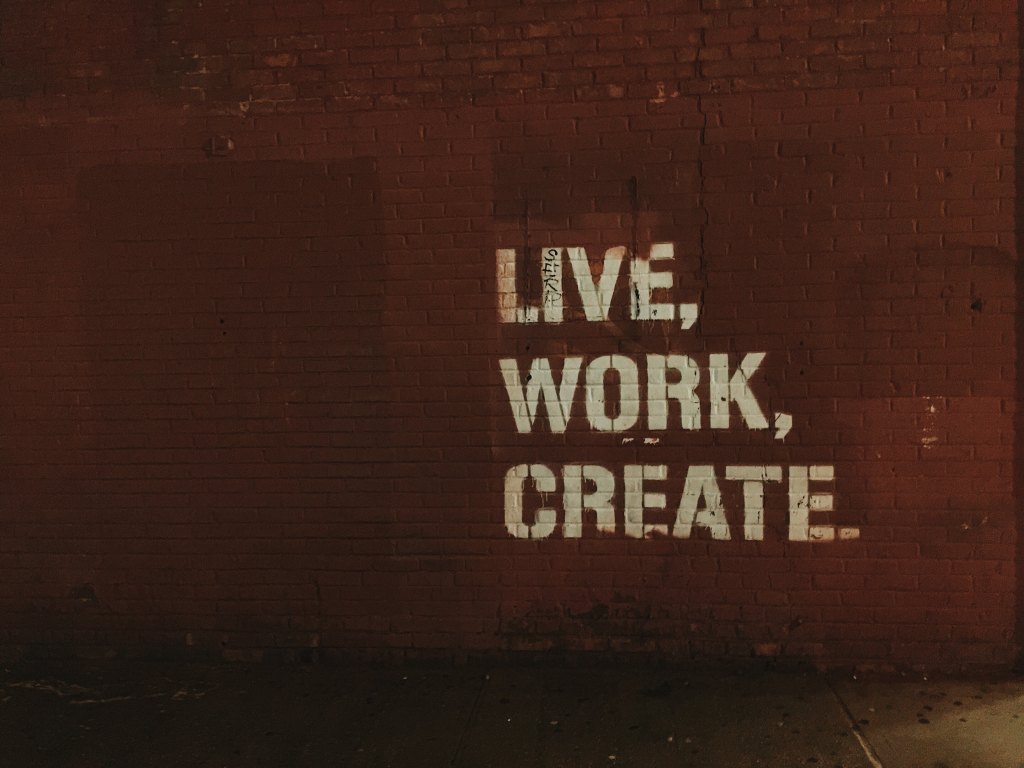 A study found that 1 in 5 individuals of working age in the UK were engaged in some type of entrepreneurial activity in 2017 or intended to start a business by 2020.

Also, the research confirmed that minorities and immigrants are “twice as entrepreneurial as white Britons”.

The reasons for the high levels of early-stage entrepreneurship among minority communities and immigrants in the UK are complex but the evidence suggests that a family business background, cultural attitudes and educational achievement all play positive roles. Perceived discrimination and lack of recognition of foreign qualifications in the labour market may also make a difference, but it’s notable that the vast majority of people who become entrepreneurs in the UK do so out of opportunity, not necessity.

MOTIVATION. Compared to white British men, when starting a business women, people from ethnic minority communities and migrants are more likely to be motivated by creating ‘meaning’ such as helping others, making a difference to society, and building long term relationships with stakeholders, rather than just making money, GEM UK 2017 report reveals.

In particular, two-thirds (66%) of women said they started a business to contribute to society, while just two-fifths of men (39%) had the same motivation. There was also a 20 percentage-point gap in the share of men and women who were motivated to start a business to help others in need (38% compared to 58%).

CROWDFUNDING. When it comes to crowdfunding, the continued engagement with informal investment suggests that alternative sources including friends, angel investment and crowdfunding are becoming more commonplace in the face of more stringent formal channels.

The higher rate of investing in strangers’ businesses, as observed since 2014, continued in 2017 at 16%. This may reflect recent increases in crowdfunding activity and angel investment in the UK. Some 15% of informal investors used an online platform to make their last investment in 2017.