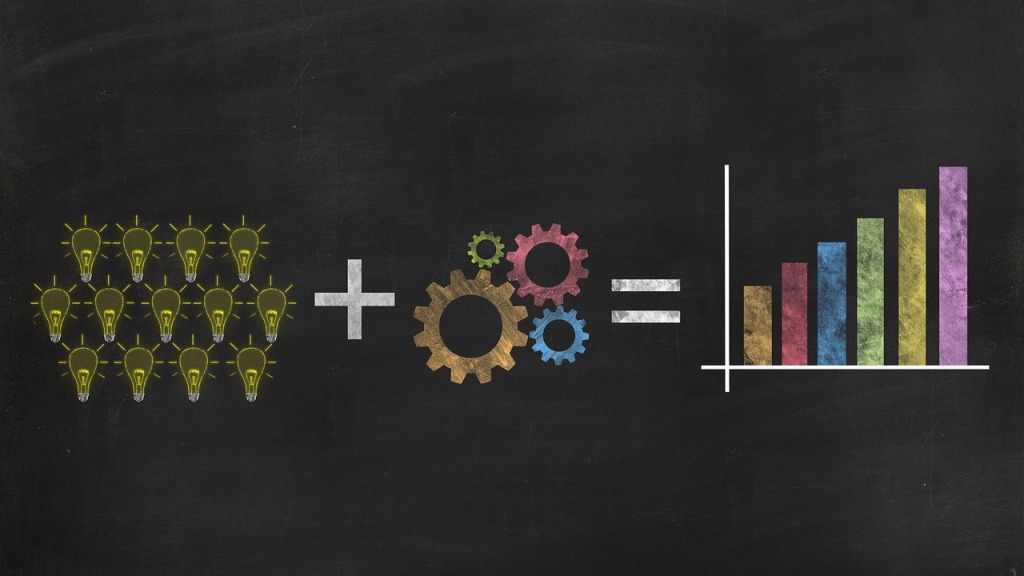 What does determine a fundraising campaign outcome? To address the question, a new study by Thomas Hellmann, Ilona Mostipan, and Nir Vulkan change the analysis perspective by focusing on the strategies deployed by entrepreneurs.

Generally speaking, the research confirms that fundraising outcomes are deeply influenced by how much money entrepreneurs ask for.

In particular, the more experienced teams are, the more they ask for, and the more are likely to succeed.

Teams with more entrepreneurial experience ask for more money upfront, have a higher probability of success, end up raising more money. Interestingly, the additional funding amount is fully reflected in the higher campaign goals, so once we control for goals, there is no more significant experience effect. This suggests that experienced entrepreneurs fully take their strengths into account when setting their investment goals.

With regard to founders’ business education,

We find that teams with more business education ask for more money and higher valuations. Their success probability is the same, but the total amount of funding raised is significantly higher. Again, we find that this higher amount is fully reflected in their higher initial fundraising goals.

Focusing on gender, academics point out that whilst being as successful as campaigns led by male entrepreneurs, female teams ask for less and raise significantly less. However, researchers also claim this difference is not a consequence of gender bias.

We find that gender does not have a significant effect on campaign success. However, the amounts of money eventually raised are significantly lower for female teams.

As a result, they hold out for longer at the end of fundraising campaigns to raise more money.