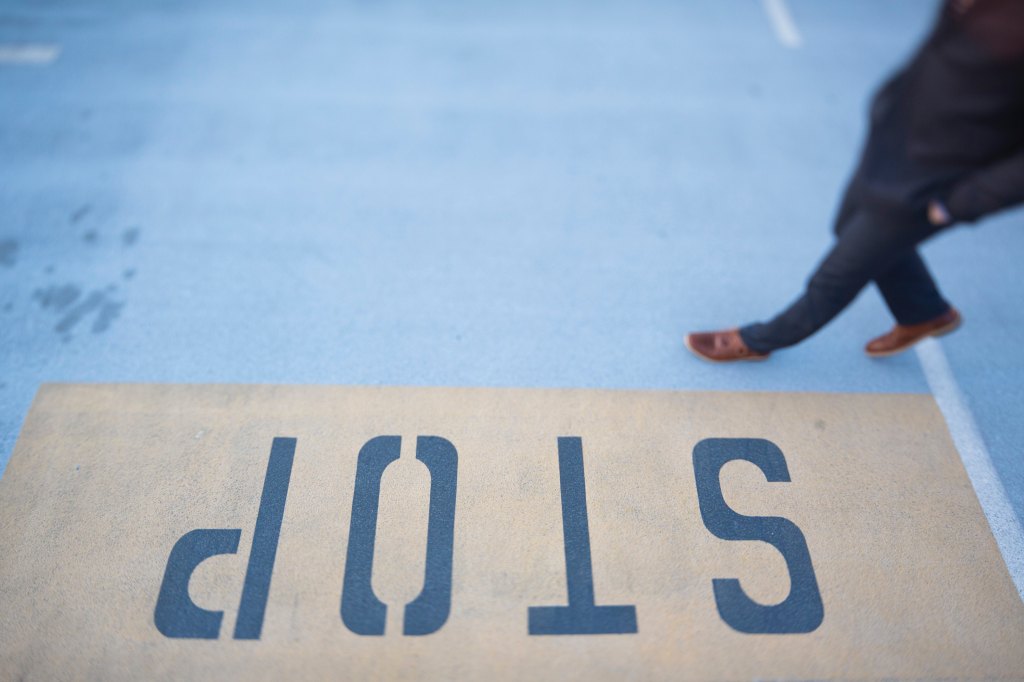 According to a recent big-data analysis of 50,310 Kickstarter projects, led by researchers from the Singapore Management University, HEC Paris, the University of Technology Sydney and INSEAD, when a product is framed as very innovative (i.e. useful and novel) it reduces the total amount pledged by 26 percent.

This suggests that consumers prefer more traditional products when their perception of risk is high.

Inventors that claim that their product is very innovative, i.e. both highly useful and novel, may find it more difficult to get funded because of a higher risk perception by the crowd.

The rationale behind this is the level of uncertainty related to crowdfunding projects:

As opposed to the regular marketplace, where buyers feel protected by consumer laws, crowdfunding backers may face a very high level of uncertainty, said Amitava Chattopadhyay, Professor of Marketing and the GlaxoSmithKline Chaired Professor of Corporate Innovation at INSEAD.

Researchers accessed a dataset comprising all the projects listed on Kickstarter since its launch in 2009. To focus on the crowd’s appetite for innovation, they eliminated arts-related projects as these tend to be evaluated mostly on the basis of their artistic value. They then kept all the U.S-based projects that fell in the nine largest remaining Kickstarter product categories.

The final dataset included a total of 50,310 projects. State-of-the-art machine-learning tools were used to extract a list of descriptors from the text, lead image and video of each project. The number of occurrences of the word “novel” and its synonyms served as a proxy for novelty claims. Conversely, the sum of occurrences of the word “useful” and its synonyms became the measure for claimed usefulness. These numbers were then compared with the individual projects’ funding results.